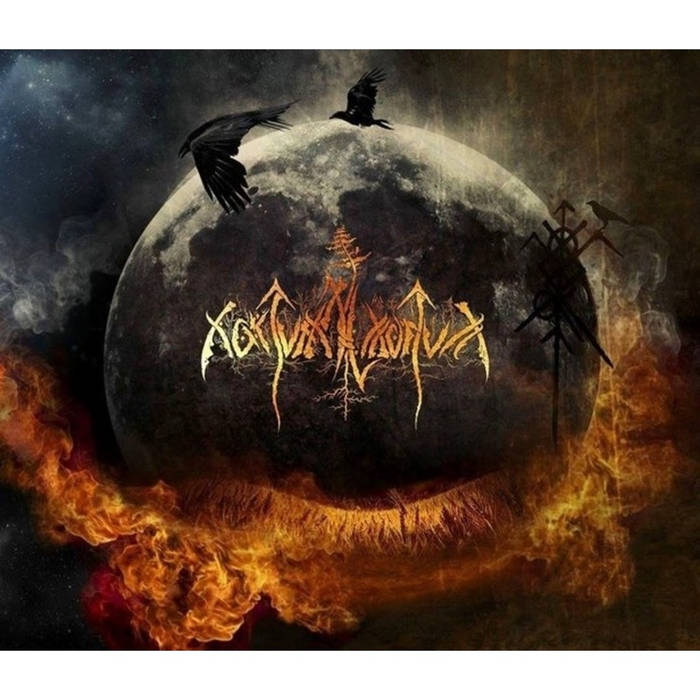 H.L. The two new tracks (+ intro) on this split album will delight everybody, who also liked the monumental "The Voice of Steel".

The songs are equally epic and majestic. They spread this distinctive Ukrainian black metal atmosphere, but are less folkloristic or synth-based than former releases. The vocals are as raw as always, no experiments in that matter.

Bandcamp Daily  your guide to the world of Bandcamp